There are many ways you can show your support and help Unified Community Connections provide programs and services for people with disabilities. Your gift—large or small—is appreciated.

Yearly cash gifts to Unified’s annual fund are a popular way to help support the operations of our programs and services throughout Maryland.

Increase your level of support through year-round donations to Unified. When you enroll in our Monthly Recurring Gifts Program, we automatically charge your credit card on the first of every month with an amount set by you.

A tribute gift is a thoughtful donation that honors a friend or family member while supporting Unified’s mission. It may be given as a gift to celebrate a birthday, anniversary or other special occasion or it may be given in lieu of flowers in memory of a loved one who has passed away.

Use These Codes to Designate Your Support Through Payroll Deduction: 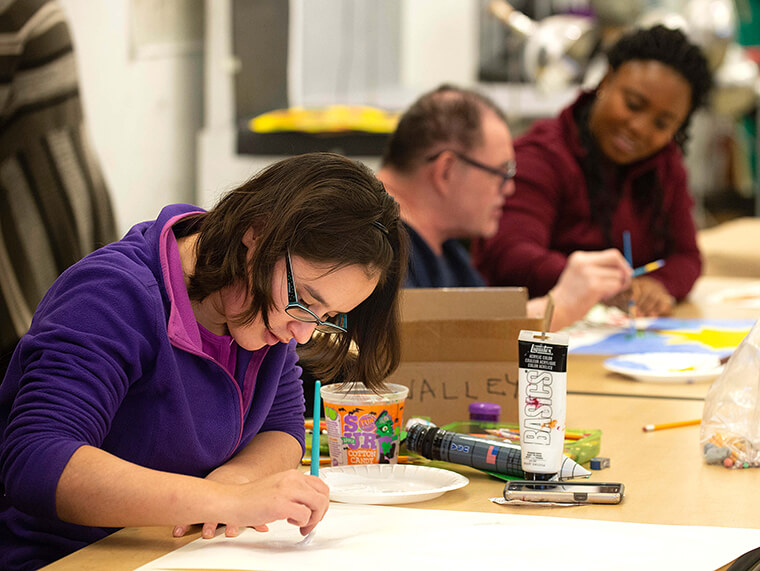 Unified’s Independence Society honors benefactors who provide annual funding of $1,000 or more. Members of this premiere recognition club support our efforts to provide individuals living with disabilities quality and comprehensive services to empower them to be as independent as possible.

All charitable gifts count toward membership in the below societies — be it a single gift or the sum of several gifts throughout the fiscal year (July 1 to June 30).